In the face of the rise of Grime Music in the UK, a group of teenagers from Lealands High School have risen to the challenge to shine a positive light on this phenomenal music genre. They have all come together to set up a social enterprise company called Certified King. Their aim is to empower other young people to fulfil their true potential, using the positive influences of Grime music and associated culture from within the Hidden Creative Economy or HiCrEc.

Certified King is made up of 10 students from the school aged 15-16. Subsequently they are now engaging and networking with other youth projects of the same age group. On realising the strength and popularity of today’s youth fashion and music scene, Certified King set upon trading in youth fashion wear with t-shirts, hoodies and caps bearing their logo. They created their organisation with the support of the Young Enterprise Foundation and some dedicated teachers within Lealands School.

Their hard work, focus and efforts are now starting to pay off as they have just been awarded with the Bedfordshire Youth Enterprise Award for Presentation. This award will take them to the National Finals later in the year. Following this recognition, they are now attracting the attention of major corporations. These companies are offering mentoring support for Certified King members to understand what it is needed to achieve continuous commercial success.

Their product range and services also include music production as a route to putting across their positive message of youth culture and lifestyle. Their business plan projections lead to creating an enterprise with a community enhancing mission. They have set their goals on achieving commercial success to enable other sustainable youth businesses to be created and networked across the UK.

Following their success with the support of the school, they are now looking to create a legacy for other students as they are now in their final year. This Certified King Legacy will provide support for other young entrepreneurs coming through the school.

The Certified King social enterprise now have a strategy for their vision which they call called “Corporate Grime”. This focuses on creating Grime Music with messages of community building, wealth creation for the benefit of the family, and the benefits of education. The first track from this concept is called “Living” and was composed and performed by KASHMAN and J.SCOPE FEATURING JR and was produced by Certified King director, Romael Ferguson through the Luton HiCrEc project. The track is written and performed by Certified King members and will be officially unveiled at the “HiCrEc Grime Fest”. This takes place on Saturday 22nd April at the Luton Centre for Carnival Arts.

They want to reach out to the commercial world to get them to understand this phenomenal movement that modern UK youth culture has fully embraced. Romael Ferguson said, “We want to be a significant company within the UK’s corporate world to show others we can aspire to, and achieve, levels of success that are comparable to achievements in the USA”. They really want to show the mainstream that Luton has the talent and ambition to make “Corporate Grime” a significant contributor to the local and national economy.

The unveiling of “Living” at the forthcoming Luton HiCrEc Festival will be part of their strong message of ambition and achievement to fans of Grime and youth culture. It will be an opportunity for mainstream organisations to begin to see the impact it is already making. The event will feature other various elements of Grime culture from fashion, digital media, creative micro businesses and music production. Throughout the “HiCrEc Grime Fest” will be examples of other new social enterprises from within the Grime scene, who will also be presenting themselves to the public. A feature of this “Grime Fest” will be to portray other aspects of youth culture through fashion and dance, with other youth fashion labels and creative artists displaying their work.

The Certified King /Luton HiCrEc Youth Music Project has been endorsed by the following leaders within Luton:

· Kerry Watson, Director of Luton Music Services: “The Luton HiCrEc Youth Music Project has broken down the barriers for young people to access music training, development and exposure within their own cultural settings that is often ignored by mainstream provision”

· Hazel Simmons, Leader of Luton Council: “This projects is a perfect example of what can be achieved by young people when given the chance to formulate their own ideas and ambitions”

· Kelvin Hopkins, Luton North MP: “As a lifelong fan of music from the Hidden Creative Economy, it is refreshing to see today’s youth being given the chance to forge their ideas of how they can express themselves and their aspirations through their own music of choice”

· Fahim Queshie, Director, Luton Culture: “Certified King have been given a fantastic opportunity to really represent the true music of Luton’s Youth and we are very pleased with the progress they have already made so far”

· The Board of The Mix/Luton Council’s Music Services: “We are pleased to have been able to support such a ground breaking project. We have already heard their proposed project anthem “Living” and are impressed about the positive message it sends to other young people with a interest in Grime music and culture” 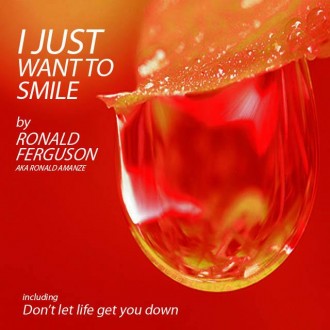 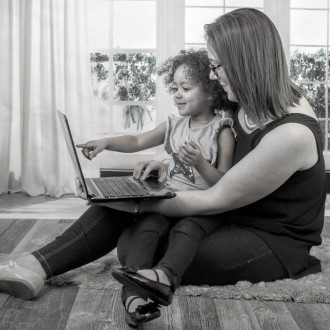 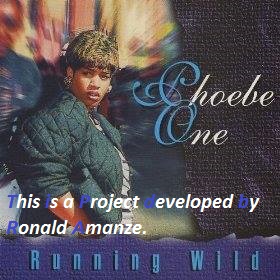